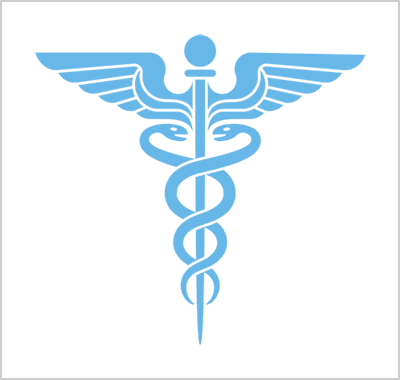 American Board of Orthopedic Surgery

The only orthopedic surgeon performing anterior hip replacement in our region, Dr. Toman began his medical career at the College of Physicians and Surgeons at Columbia University where he received the Admiral Lyons Award for being the top military medical graduate. He completed his post-graduate internship at Harvard-affiliated Beth Israel-Deaconess Medical Center, and his residency in Orthopedic Surgery at Boston Medical Center. Following his residency, Dr. Toman completed four years of service with the United States Air Force, where he received several commendations and awards for his work as an orthopedic surgeon. Part of his time in the service was spent at Walter Reed and Bethesda Naval Hospitals providing orthopedic care for soldiers wounded in Operation Enduring Freedom.